Real Madrid and Spanish football icon Iker Casillas has opened up on his disappointing departure from the Los Merengues in 2015 as he moved to bury the hatchet with the club that gave him his debut as a professional goalkeeper. Iker Casillas talked about his controversial Real Madrid departurewhile speaking recently at the TELMEX Telcel Foundation, Casillas confessed that he does not like seeing his photo while tearing up as he gave his farewell statement at Real Madrid five years ago before adding that he has forgiven the Spanish La Liga champions for their unsentimental actions. 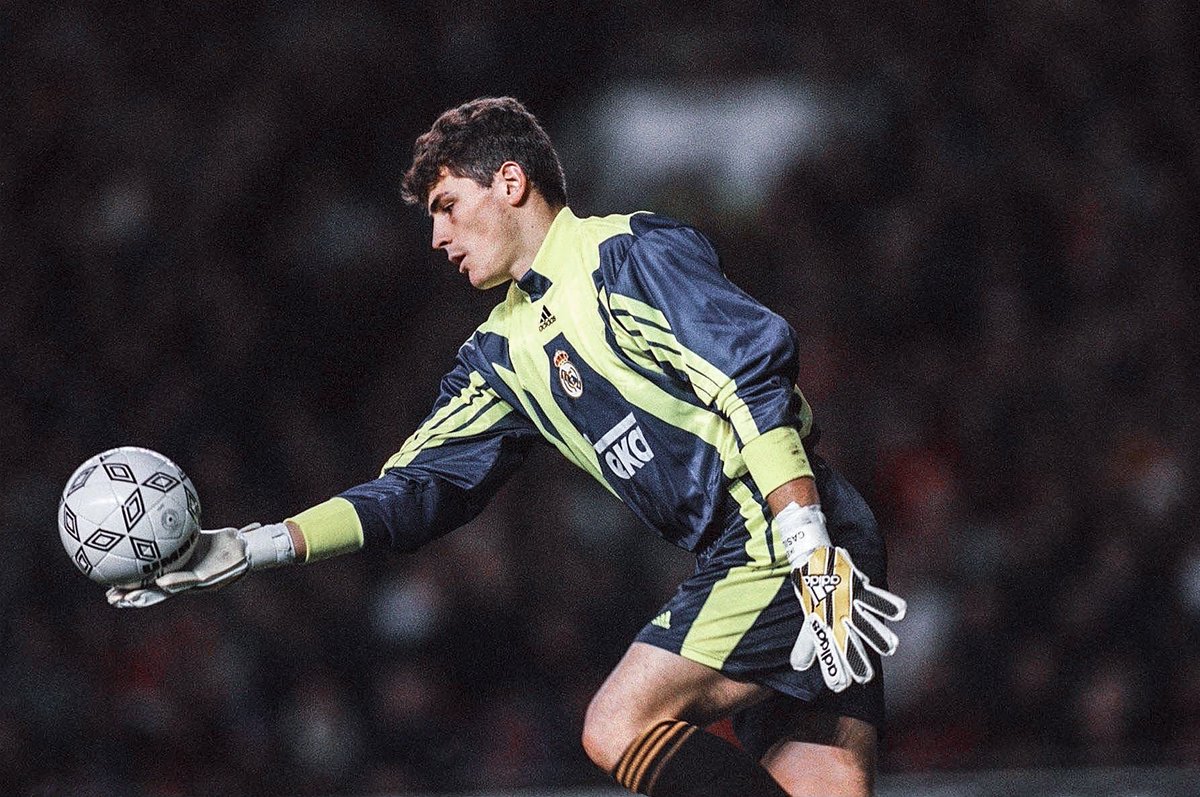 The 2001/02 Champions League title came on the back of the 2-1 win over German Bundesliga club Bayer Leverkusen in the final, while the La Decima title came against city rivals Atletico Madrid. Real Madrid skipper Sergio Ramos scored on the stroke of full-time to earn a 1-1 draw and take the game to extra time before Real Madrid ran out 4-1 winners.

The first signs that the invincibility of Iker Casillas at Real Madrid is on the wane came under Jose Mourinho who dropped Iker Casillas towards the end of the 2012/13 campaign. Jose Mourinho left the club that summer and his replacement, Carlo Ancelotti agreed with the decision to remove Iker Casillas from the Real Madrid starting XI. He moved to FC Porto in the summer of 2015 after his unceremonious exit from the club.