Manchester United have made enquiry about the availability of Borussia Dortmund fullback Achraf Hakimi. The English giants are keen on the fullback and are set to make a transfer when the window opens at the end of the season. 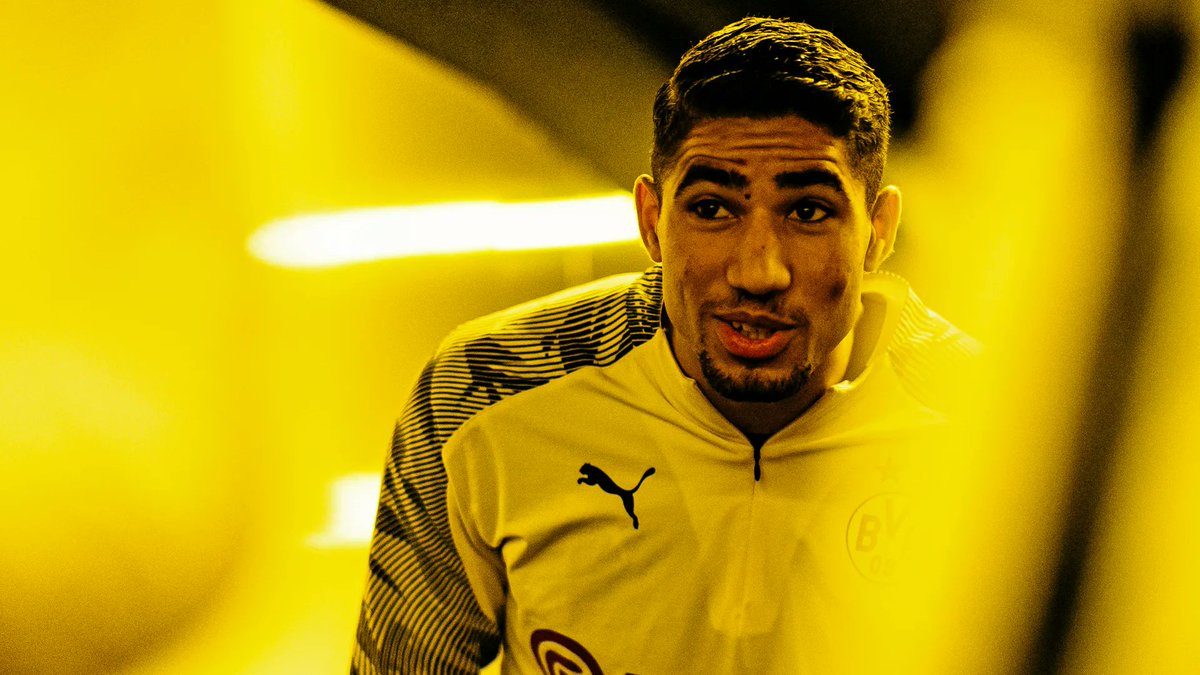 The Morocco international has excelled at Borussia Dortmund since making the move to join on loan in 2018 from Real Madrid. He is set to return to the Spanish capital this summer.

Although Real Madrid legend Iker Casillas has urged the club to keep Hakimi. The world cup winner stated that the American international has developed into a top player. He believes the player can improve Zinidine Zidanes’ squad.

Meanwhile, United boss Ole Gunnar Solskjaer has shown genuine interest in the defender. He has told the club’s board to make the deal for the player. The Norwegian tactician was impressed by the scouting reports he received on the player.

United are also interested in his Dortmund teammate Jadon Sancho and both players could be reunited at the English club. United are not alone in their pursuit for Hakimi with the likes of Manchester City, Inter Milan and Bayern Munich monitoring his situation.

Hakimi is known for his attacking forays and pace from deep and would offer an attacking upgrade to current right-back Aaron Wan-Bissaka who has been called out for his poor attacking plays. Although the former Crystal palace defender has received positive reviews for his defending especially in one on one situations.

It is thought that Madrid are opened to selling for the right price when the transfer window opens. We would be monitoring this transfer and offering updates to the news in the coming weeks.