It has been made clear by Iker Casillas that he is not likely to take a transfer until his deal with his current club Real Madrid expires.

The 32 years old shot stopper who has been the World Cup Champion as well is currently not the first choice at Santiago Bernabeu, but, he is alright with it. He is not unhappy at all to be given only limited playing opportunities by the Los Blancos management.

Before the beginning of the 2013-14 Season, there were speculations that Casillas would leave Madrid, but, it wasn’t to be.

Currently, Diego Lopez is the no. 1 goalie at Real Madrid. He has been featuring regularly in the La Liga games, while, Casillas has been making appearances only in the matches of the other competitions.

Talking to the reporters yesterday about his situation at Real Madrid at the moment, the Spanish international said, “My contract would finish in 2017 and I don’t think I would be leaving prior to that. I would love to stay here even after 2017.”

“Right now, I am not getting the opportunity to play in the league matches, but, that’s alright. I am just trying to give my best in whichever games I am playing.”

“There is a Cup match coming up in a few days’ time and I look forward to it. However, before that, we have an important league game to play this weekend and I hope that we perform well.”
Casillas is one of the most capped players that Real Madrid has ever had. In total, he has played 476 La Liga games for the Los Blancos.

The Spanish international is not used to spending time on the sidelines as he has been a regular starter for most parts of his Real Madrid career. 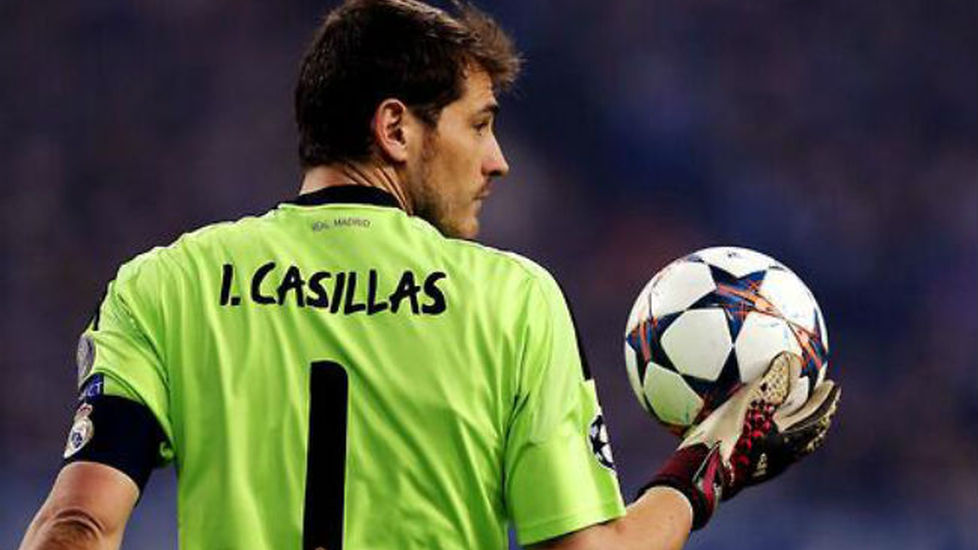 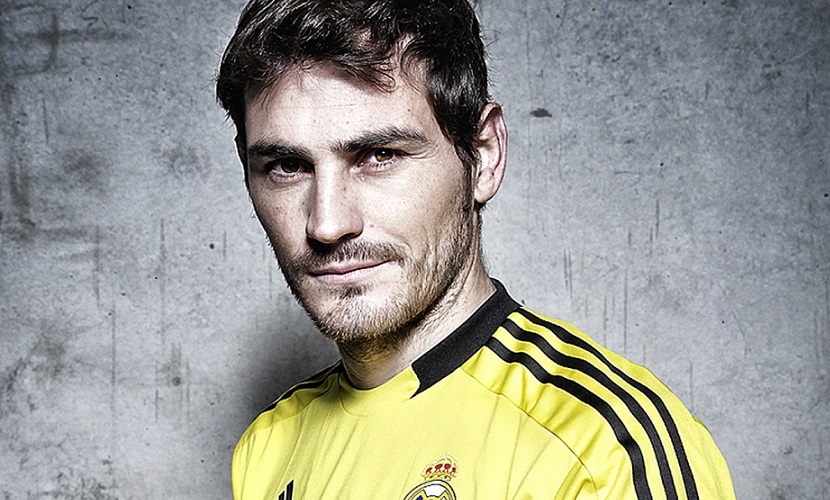